LIVING WITH MY FATHER’S HEARING

LIVING WITH MY FATHER’S HEARING 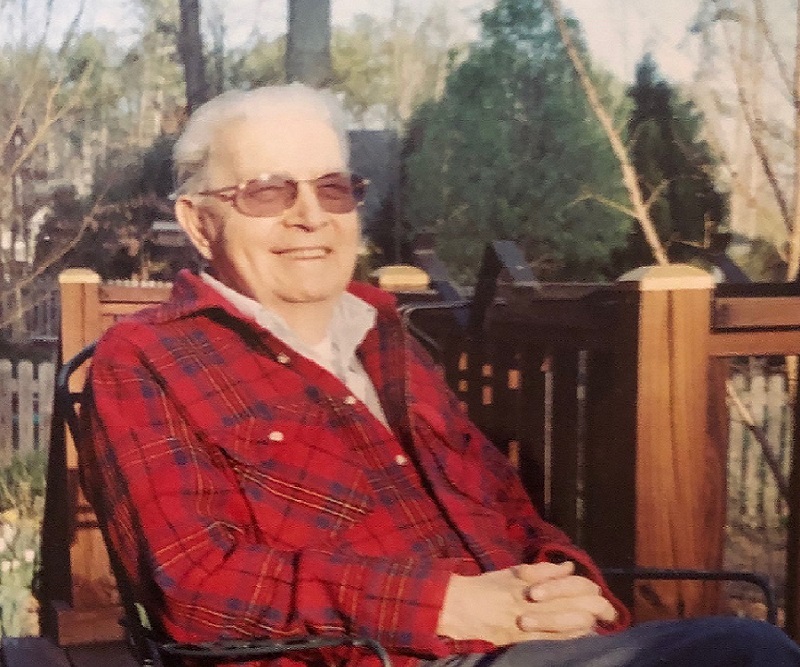 Living With My Father’s Hearing

Has hearing affected your relationship with your father?  It did with mine. I share my personal story of living with my father’s hearing on Father’s Day in order to understand the unintended consequences hearing has on relationships.

You may not even KNOW that hearing is an issue.  But it has REAL effects on your life and theirs.  I realize now so many of my father’s “quirks” that interfered with our relationship was a consequence of his poor hearing . . .

My father never acknowledged that he couldn’t hear well when I was growing up.  It was never mentioned or discussed.  He suffered from years of noise exposure as a musician, veteran and his occupation but never considered protecting his ears as he continued to damage them from noise over the years.

Growing up – my father demanded to be “front and center” and became angry when we were talking and he couldn’t understand.  When we laughed at a joke – it always had to be explained.

We were a large family with many interruptions, much arguing and group chatter.  He demanded silence around him.  Music and laughter were an intrusion. He couldn’t understand us with the background noise.

My father would begin a topic of discussion at the dinner table.  If you interrupted or changed the subject, he became confused and angry – shutting down any hope for communication with a teenager . . .  Little did I know that this was his way – so he could understand us.

Living with my father’s hearing – Q & A was predominantly our form of communication. I hated it. I felt “interrogated”.  Little did I know this allowed my father to control the topic and be able to follow it.  Of course – I didn’t know this at the time and I rebelled and grew sullen. I withdrew and avoided conversations with him.

My father would often ask for repeats which would then turn into tedious conversations.  If I had a tidbit of information to quickly pass on – it took many repetitions and explanations.  Frustrated – I avoided the “fluff stuff”.

It took too much effort to talk with him.  As a result, we just didn’t communicate or get along well. Not understanding why – I avoided him and withdrew more.

My father avoided social groups like the plague.  When he had to go, he would hang back in the corner watching it all. Isolating himself. Tuning out until someone came to talk to him.

Family gatherings were the same. He enjoyed one to one chats – but in another room. Separated from the rest of us.  Little did I know that he just couldn’t “keep up” with all of us.  It was his way to hear us. We just thought he was being miserable.

He was feeling left out. Grumpy.  He no longer joined in family card games and wanted to go home.  Family celebrations were too noisy. Music was a nuisance. He was not enjoying life.

As a new audiologist – I recognized my father’s hearing loss behavior and fit hearing aids to him – over 30 years ago.  I noticed an improvement in our relationship but I dismissed it as now “being an adult”.  More engagement. Less dominant in conversations. More relaxed.  We were now communicating!

Be kind.  Realize that hearing loss is a DISABILITY and it’s much more than just THEIR problem.  Living with my father’s hearing, I wish I had known what I later  learned as an audiologist.  Hearing makes a difference.

Dr. Anita Carroll is a licensed Audiologist and owner of Hearing Solutions in the Triangle, PLLC with over 25 years of experience. Need some wellness tips – she can be contacted here.  If you’re looking to test hearing or improve listening skills visit our online scheduling here.